Why I don't want to be a 'woman in business' 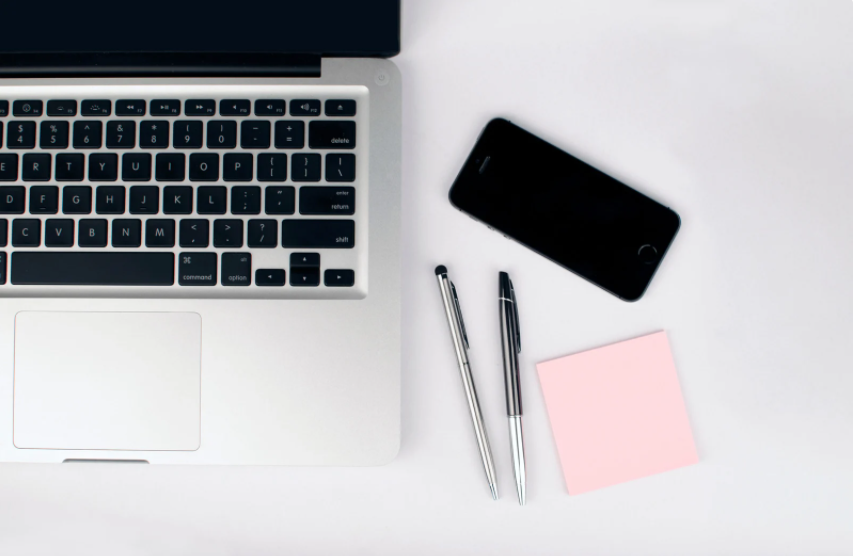 "Please don't let it be another post about women in business."

That's what my friend muttered as she browsed her emails saw the impending alerts for new blogs and forum updates.

I have to say, I laughed along with her — after all, I get the same emails. There is a growing number of people writing about women in business, empowering women in business, what it's like to be female and go to work in the business sector...and perhaps there's a good reason for that.

A quick Google search tells that it's still "ground-breaking" for 8% of Fortune 500 company's chief executives to be women (Statista, Fortune). But, how long will it take for these figures to represent the number of capable women with the right skills for these roles? When will it no longer be 'ground-breaking' for women to hold the positions they are more than qualified to do?

I don't want to bore people with more of the same facts and statistics that a lot of posts on this topic tend to include because, let's be honest, if you've read up to here you likely know them already. You probably know that the BBC claims 'the pay gap between men and women has failed to improve' (shocker). You're likely well aware that the number of women in business is still unequal to the number of men.

I'm admittedly new to the world of business and my experiences in the big wide world of office politics are limited. Yet, as a woman, I'm no stranger to the subtleties of gender discrimination nor the nuanced ways people try and hide its presence. You learn to ignore the odd comments, furtive glances, and insinuations. Incidents occur and I'll usually walk away, only rarely hinting to my manager that something's happened (because God forbid I make a fuss).

And, I think that's what worries me most. Why is it none too surprising that, quite often, men will direct their questions to my male colleagues when we're both participating in the conversation?

When did this become the expected?

I don't like the idea that we need to separate the genders in business and specifically celebrate the achievements of women. I feel that this way of thinking only propagates the divide we're trying to eradicate. I am not good at my job in spite of my gender. I am not simply intelligent "for a woman".

I understand that we had to start somewhere and all of the petitions and advocations for women by women everywhere was, at one point, a claiming of our position in the working world. There's definitely still a long way to go when it comes to achieving gender equality in the workplace. But, it is my belief that we can only begin to bridge the gap if we also treat ourselves as equal.

I think that it's important for me to say I completely support the progression of women in the workplace. I love seeing girls get the recognition they deserve for their achievements and believe that they should be celebrated. I'm just not sure if we should continue emphasising gender. Because, if my gender has no impact on my ability to perform, why should it be relevant at all?

There's a reason why a lot of people hate feminism. The misinformed notion that feminists advocate for a matriarchal society completely disregards the calls for gender equality that have been fought for for years. Radical feminism, I suppose, has only scared people further...but that's another story, entirely.

By definition, feminism is the 'advocacy of equality of the sexes and the establishment of the political, social, and economic rights of the female sex' (OED online). It is not about taking rights away from men. It is about presenting equal opportunities to all, regardless of gender identity or assigned sex.

I have to argue that where posts are specifically catered towards women in business, the point of equality is missed.

By diverting from general business and creating our own sub-groups, we're missing the point.

We, as women, asked for a seat at the table. It's time for us to properly take our place. By continuing to point out our achievements in spite of our sex, we're propagating the idea that defining as female is a weakness. This, in turn, spurs the preconception that 'woman' and 'weak' are synonymous (which, anyone who's actually been in a screaming match with a woman will likely immediately reject).

For women to be taken seriously, we need to collectively begin working to remove gender bias from our mindsets. Women should absolutely continue to build each other up and be proud of their accomplishments and positions, but we should prioritise pride in skill, not 'skill — despite the social position of women'.

Defining as female is not a handicap. We shouldn't need to feel surprised when a woman rises to the top.

Our success should have never been limited in expectation, and I don't think limiting ourselves to just being good for a 'woman in business' is going to help arguments for equality.